Public Procurement and Disposal of Public Assets Authority(PPDA) and Uganda Road Fund (URF) will go down the books of history as the first two government agencies to build a joint structure to house their Head offices.

In the Financial Year 2013/2014, PPDA and URF entered into a Memorandum of Understanding to develop the Joint Office Project to house both institutions. This was further strengthened by a Joint Development Agreement on 12th October 2016 after obtaining the designs and cost estimates for the Project.

Jointly, PPDA and URF Board of Directors commenced the construction process by signing construction contracts with best evaluated bidders, Seyani Brothers Company Limited and Symbion Constructing Group to carryout supervision during the 3 years of contract execution.

Handing over the contracts for the construction works and consultancy services, Associate Professor Simeon Wanyama PPDA’s Board Chairman appreciated Ministry of Finance, Planning & Economic Development among other Government, Ministries & Departments (MDAs) for the effort rendered to the project.

He urged the Project Management Team, the Consultancy firm and the Contractor to ensure that the Project is undertaken within the scheduled period and be completed by November 2021.

PPDA’s Ag. Executive Director, Benson Turamye lauded the joint venture saying that it will save government a lot of money that would have been spent on renting facilities for both institutions. He called upon both institutions and their leadership to cooperate and ensure a smooth completion of the project.

The Executive director Uganda Road Fund, Eng. Michael Odongo, Members of Boards of Directors of PPDA and URF, and Representatives of Staff from both institutions were also present to witness the historical contract signing. 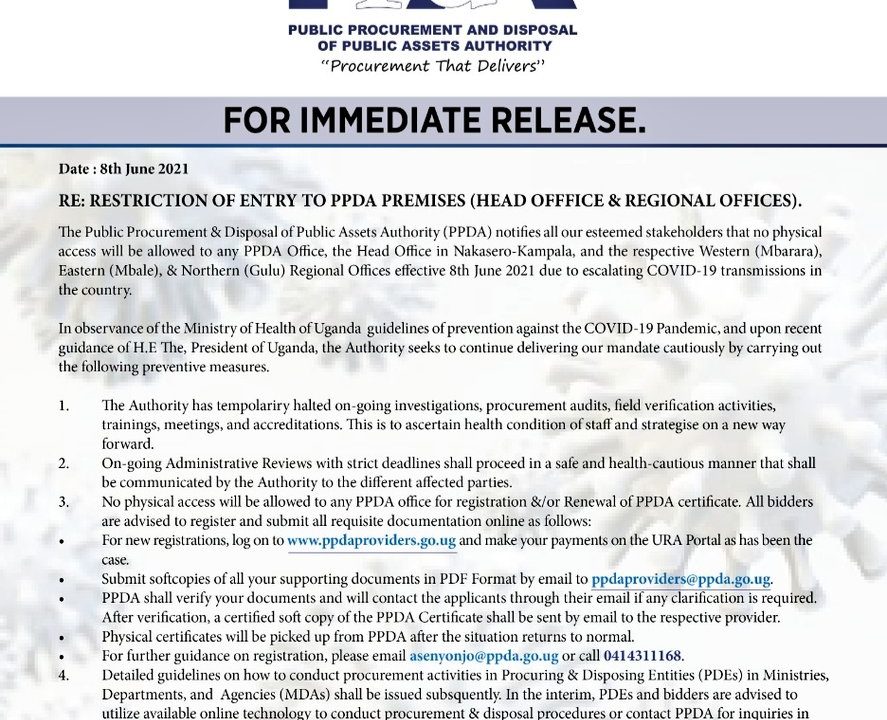 RESTRICTION OF ENTRY TO PPDA PREMISES (HEAD QUARTERS AND REGIONS) 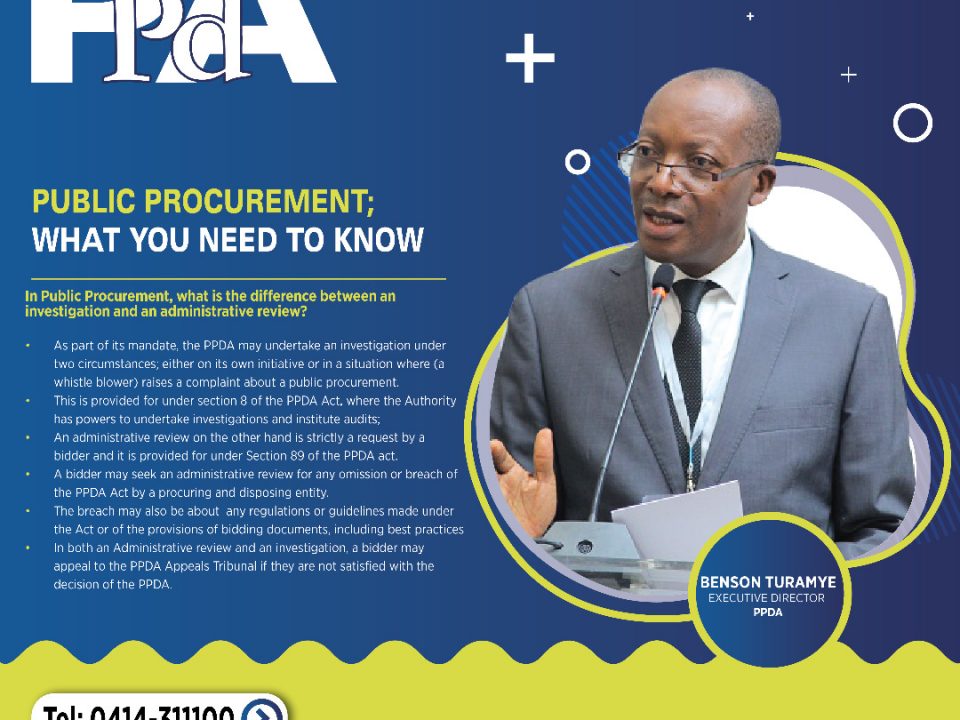 What is the difference between an 'Administrative Review' and an 'Investigation' in Public Procurement?

What is the difference between an ‘Administrative Review’ & an ‘Investigation’ in public procurement? 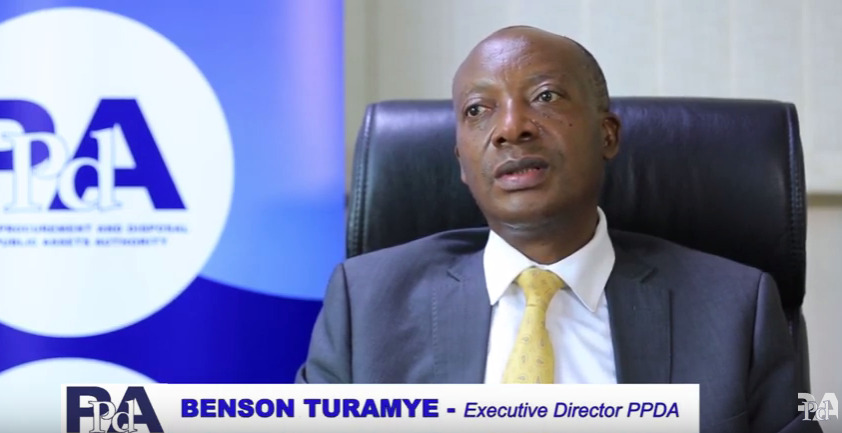