PPDA JOINS THE FIGHT AGAINST CORRUPTION

In a collaborative approach and effort, the anti-corruption Agencies namely: the Inspectorate of Government (IG), Public Procurement and Disposal of Public Assets Authority (PPDA), Office of the Auditor General (OAG) , Justice Law and Order Sector (JLOS) and Directorate of Ethics and Integrity (DEI) have come together to form a ‘syndicate of anti-corruption agencies to counter all forms of corruption.

This collaboration is supported by the German Government through Deutsche GesellschaftfürInternationale Zusammenarbeit (GIZ), under the Governance and Civil Society Programme.
Every year, a special week is set aside in Uganda in respect of the fight against corruption. The United Nations (UN) General Assembly by resolution 58/4 of 31st October 2003, designated 9th December as the International Anti-Corruption Day.

In Uganda, the focus was on  engaging the public under the theme:“Promoting Accountability for National Development”.  the activities to mark the Anti-corruption week 2019 include; Boardroom sessions  held with different sectors of the public service aimed at developing a robust internal anti-corruption system within all government Ministries, Departments and Agencies to handle corruption cases internally before they are handled by the anti-corruption agencies, Anti corruption walk,Radio and TV talk-shows and barazas. 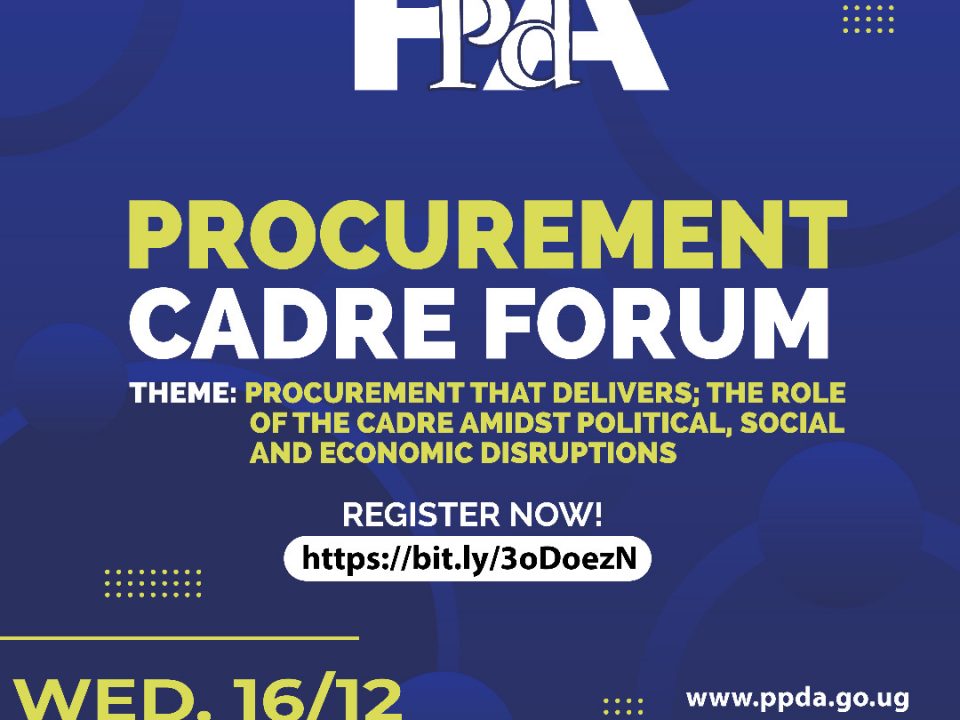 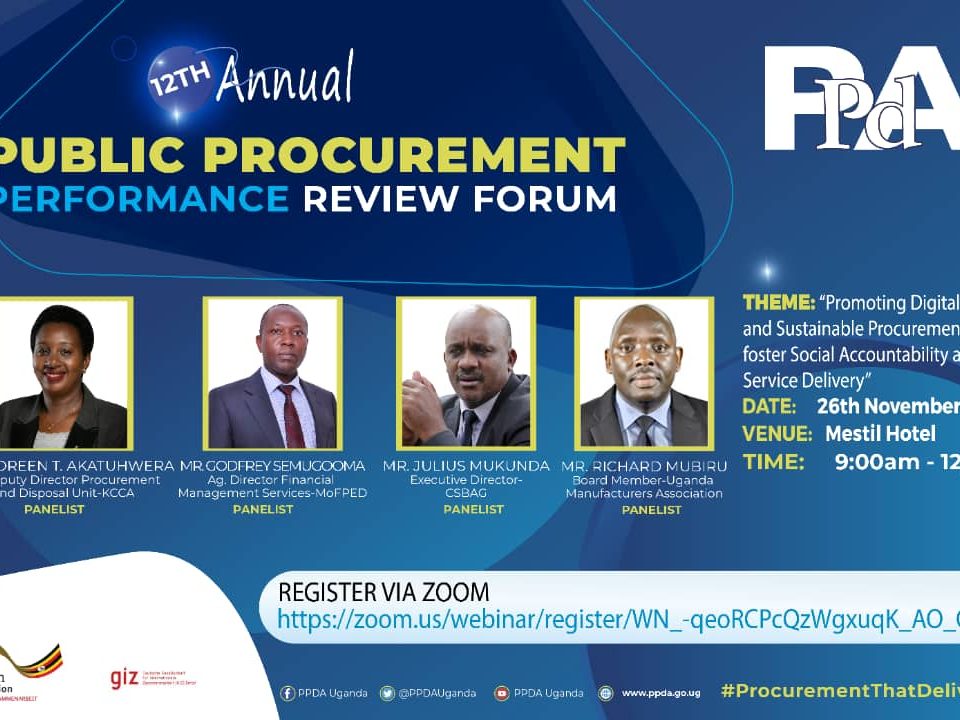 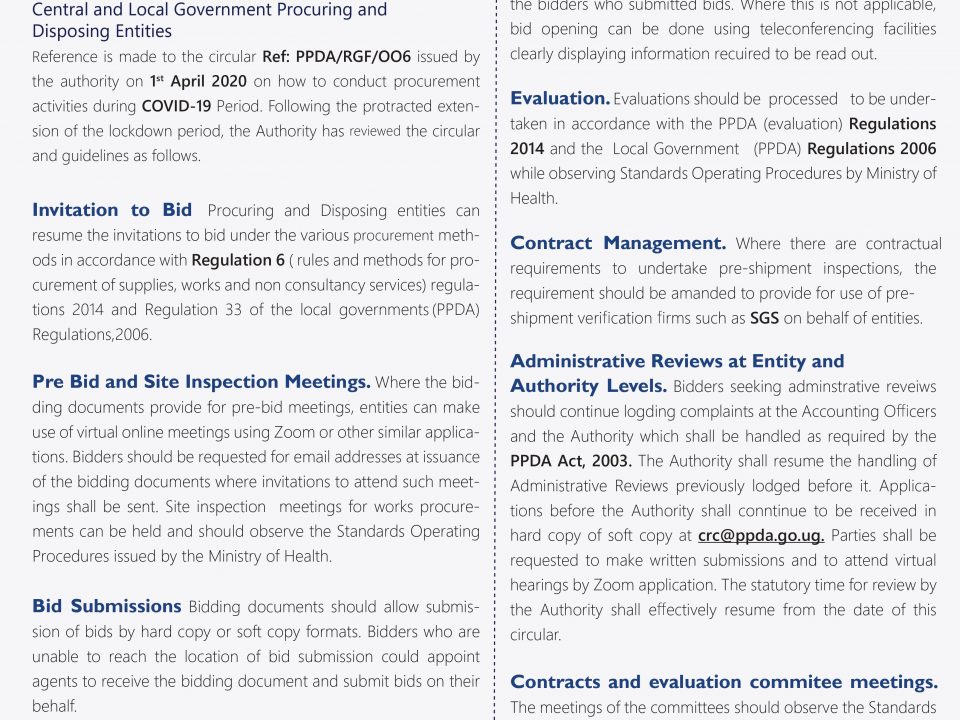