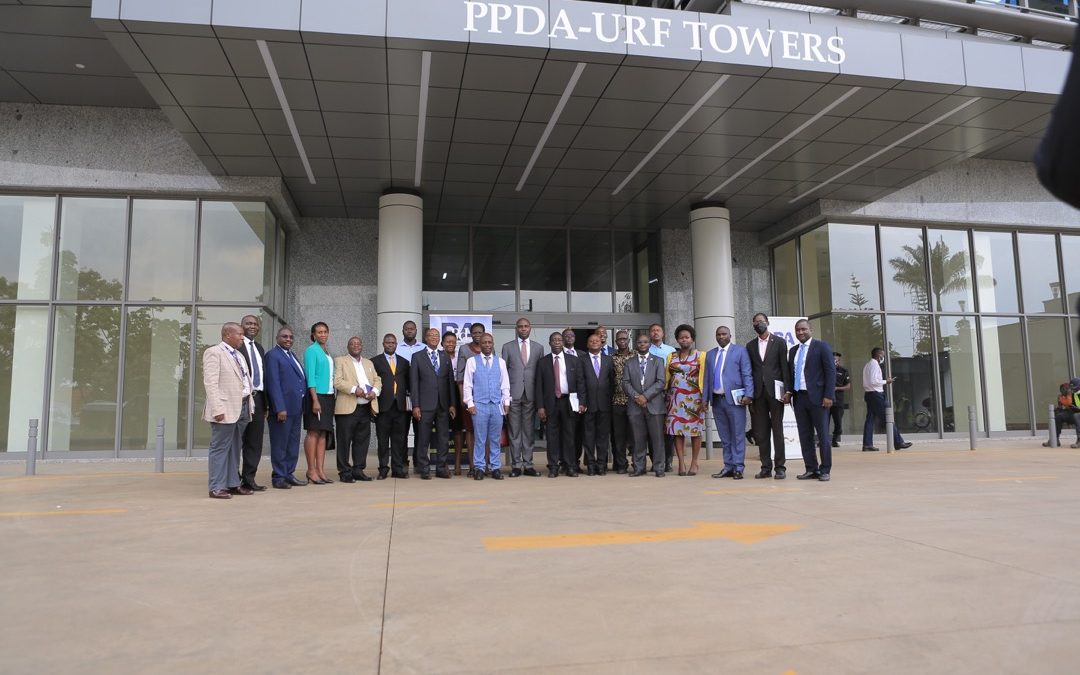 The Board and Management of the Public Procurement & Disposal of Public Assets Authority (PPDA) led by the Finance Minister of State General Duties, Hon. Henry Musasizi, guided the Finance Committee of Parliament through a tour of the newly completed state-of-the-art , PPDA – URF Towers located on Plot 39 Nakasero Road in Kampala.
The ultra-modern PPDA-URF Towers which hosts the headquarters of both the PPDA and Uganda Road Fund (URF) is a unique `manifestation of collaborative public procurement. The PPDA-URF twin towers were constructed as a result of PPDA and URF merging resources to construct a joint head office structure.
This is the first time, two government agencies have come together to procure a project of this magnitude, thus demonstrating the viability of collaborative public procurement as provided for in Section 58 of the PPDA Act.
While on the tour, Hon. Musasizi commended the PPDA and URF for the partnership that has resulted into a quality and yet cost-efficient structure that has saved Government of Uganda a lot of funds that would have been used to construct premises for both agencies separately.
The Executive Director for PPDA Mr. Benson Turamye revealed that because of the partnership, the PPDA & URF managed to deliver the Towers at the cost of UGX. 58 Billion against the projected 75 Billion! Turamye added that collaborative public procurement once embraced by other government agencies would finally see to the much needed value for money and cost saving in public expenditure. Government for instance saved billions that would be spent for instance on double consultancy.
The Chairperson of the parliamentary committee on Finance planning and economic development (Keefa Kiwanuka) promised to support both the PPDA and URF to further deliver on their mandates. He thanked the management of both agencies for improving staff welfare through the enhanced spacious working space.
The construction of the PPDA-URF Towers commenced in 2018 and was completed in 2021. It features a 12 Storey twin-tower structure with spacious office spaces, conference and training rooms, a gym, day care center and three levels of parking space among others. 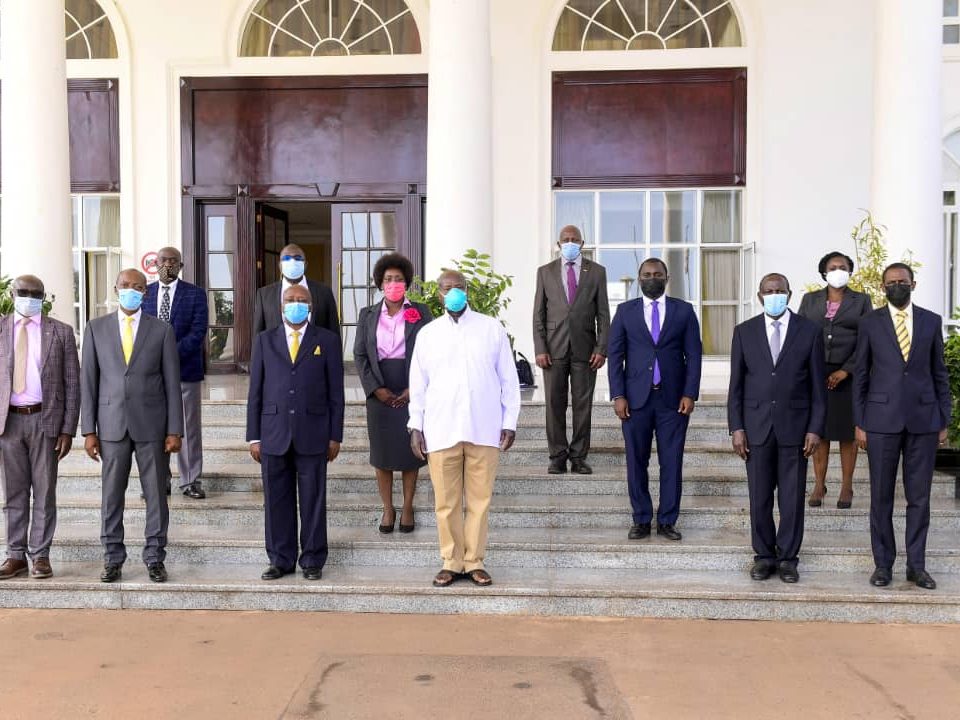